Filmed on a slightly overcast day with splashes of sun here and there. Volksworld was a great show with a great range of VW’s on show, luckily I was on hand with the Rothfink guys to shoot their show cars at the event at Sandown Park. You may notice a familiar car, Lewis’ old 1963 Ragtop Beetle – Miss D, the car since the video has changed owners but is still within the Rothfink family. Also on show was Jason’s Hightop Splitty which we will hopefully be doing a feature in the near future. 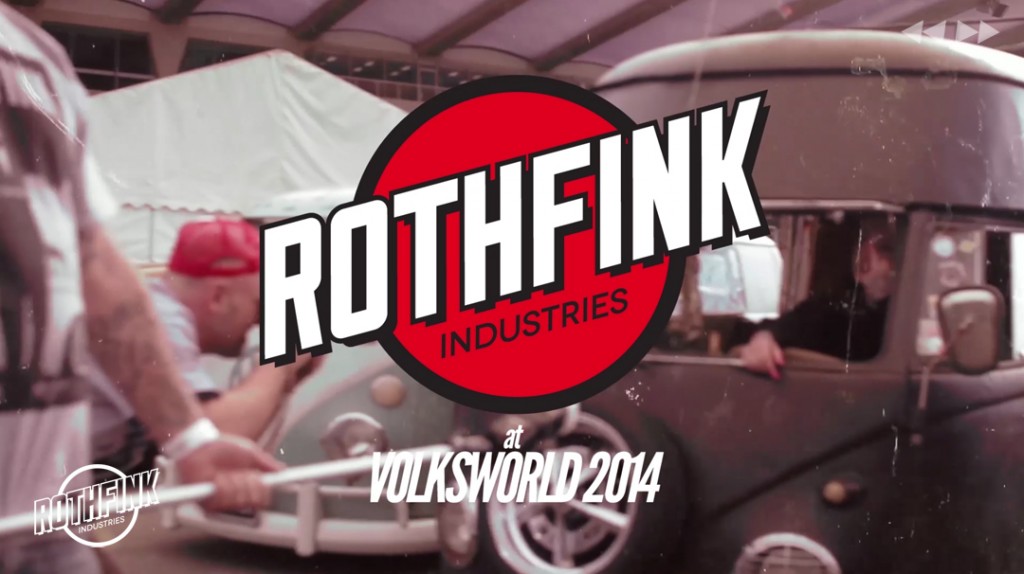 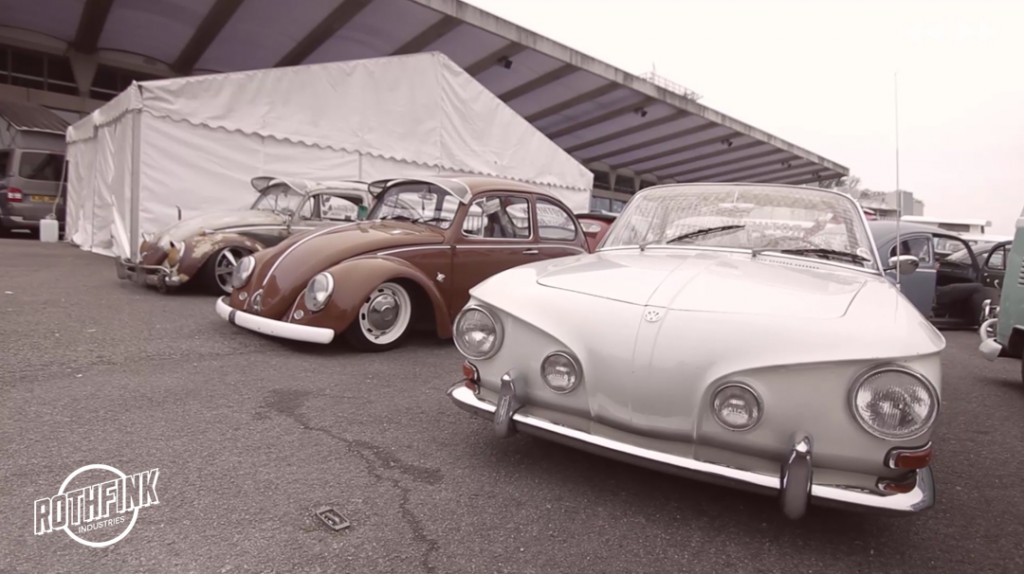 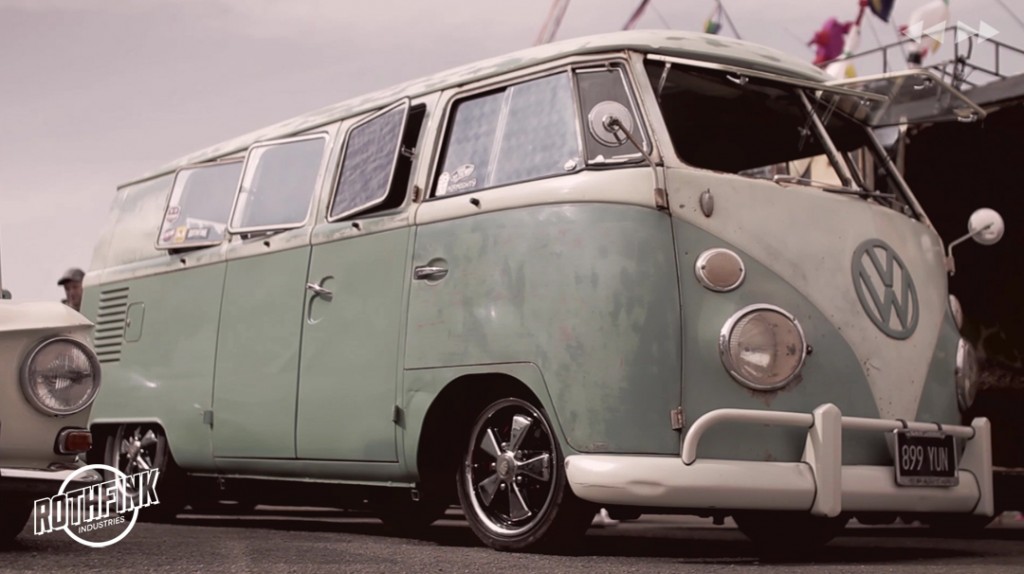 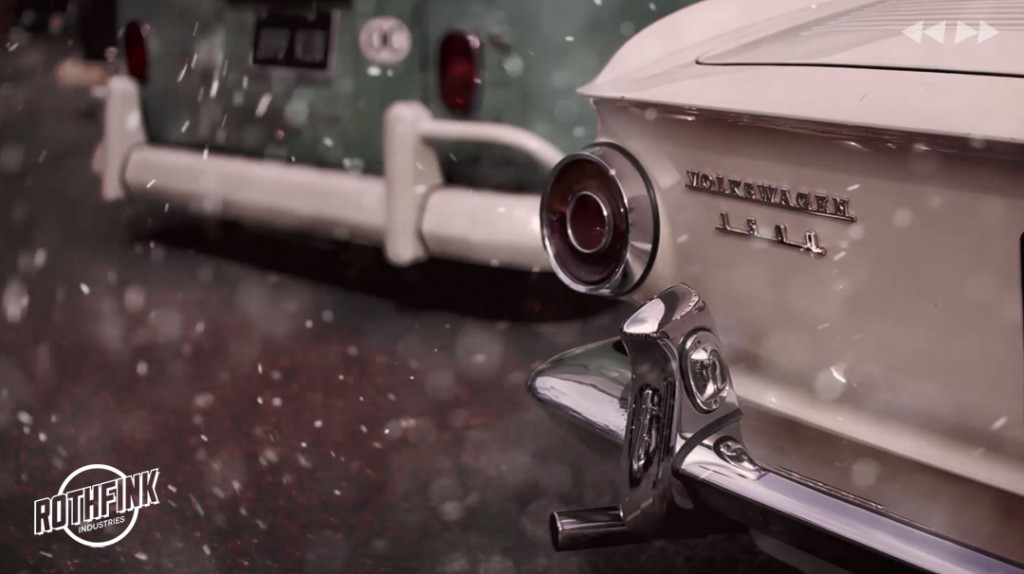 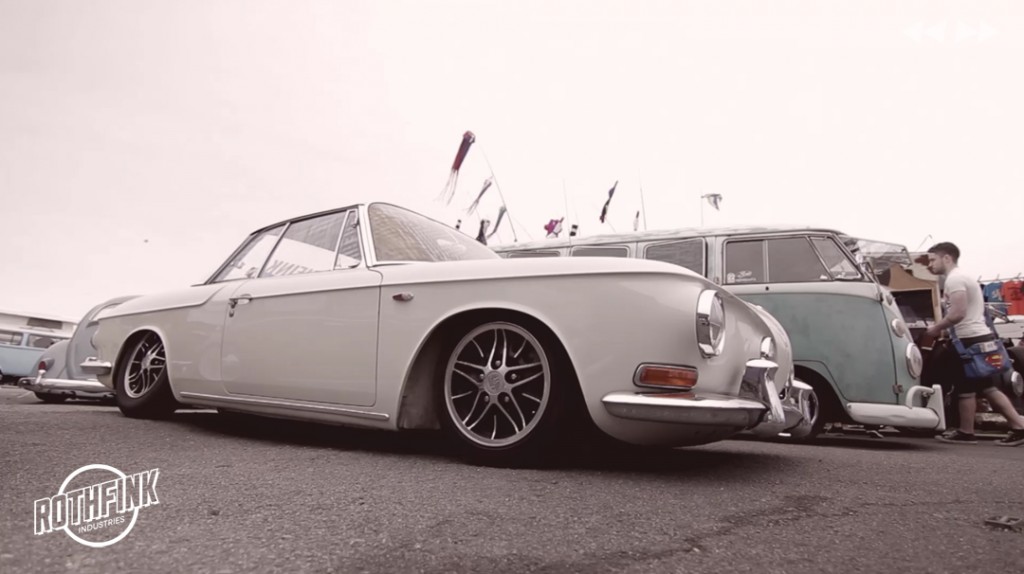 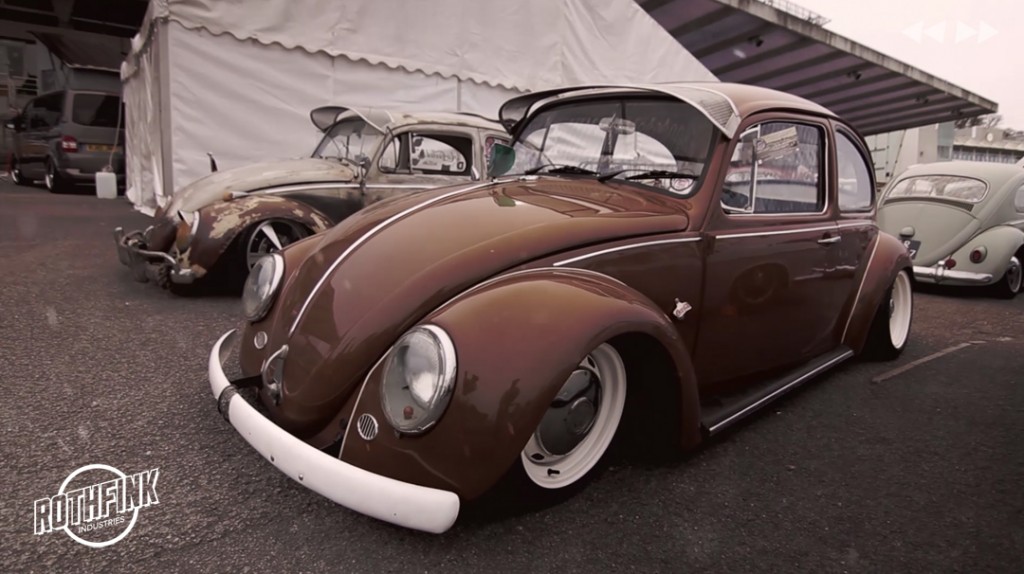 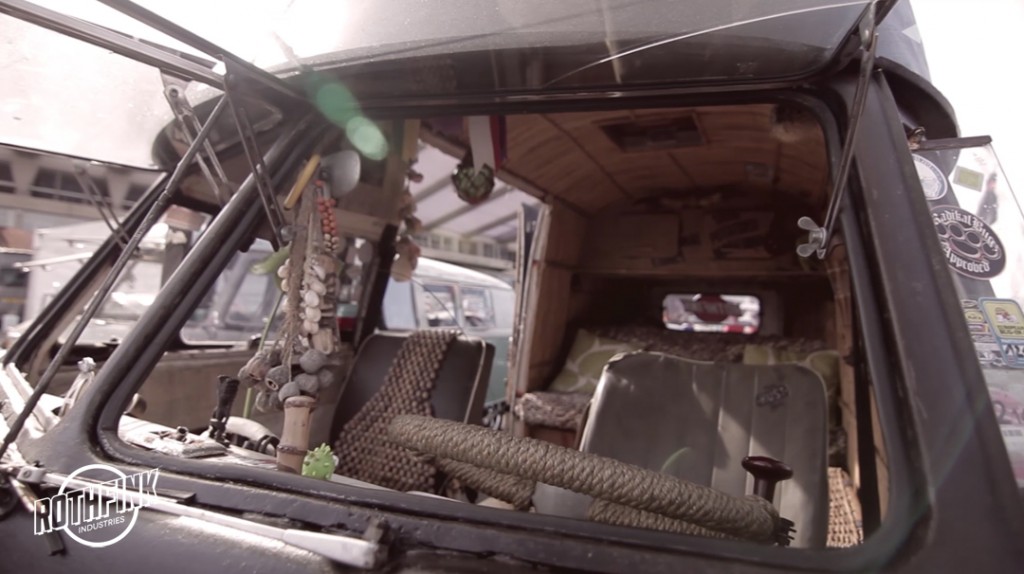 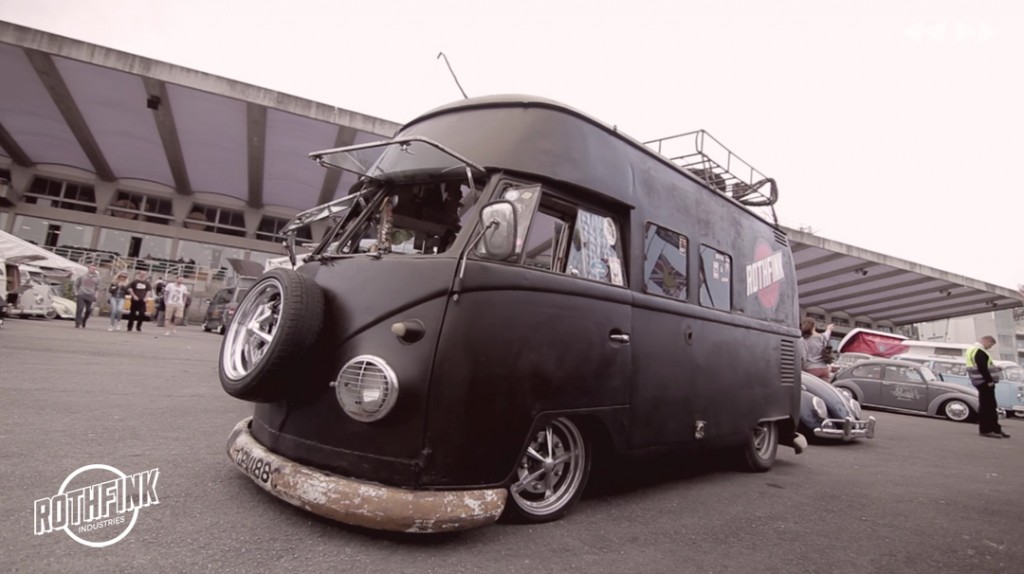